Mappae Solis: The Hives of the Dwarves

As not all asteroids are the same, not all dwarven hives are the same. Although hives almost universally share a rigid internal structure with leadership held jointly by Queens and Praetorians, the hive’s relationship to other hives and the greater system is the key defining factor in differentiating the dwarven hives. Hives tend to specialise heavily, and connections and trade are vital for their survival. Dwarves also often view Worker and Soldier dwarves as closer to a resource than a populace, and may trade population instead of resources if needed. 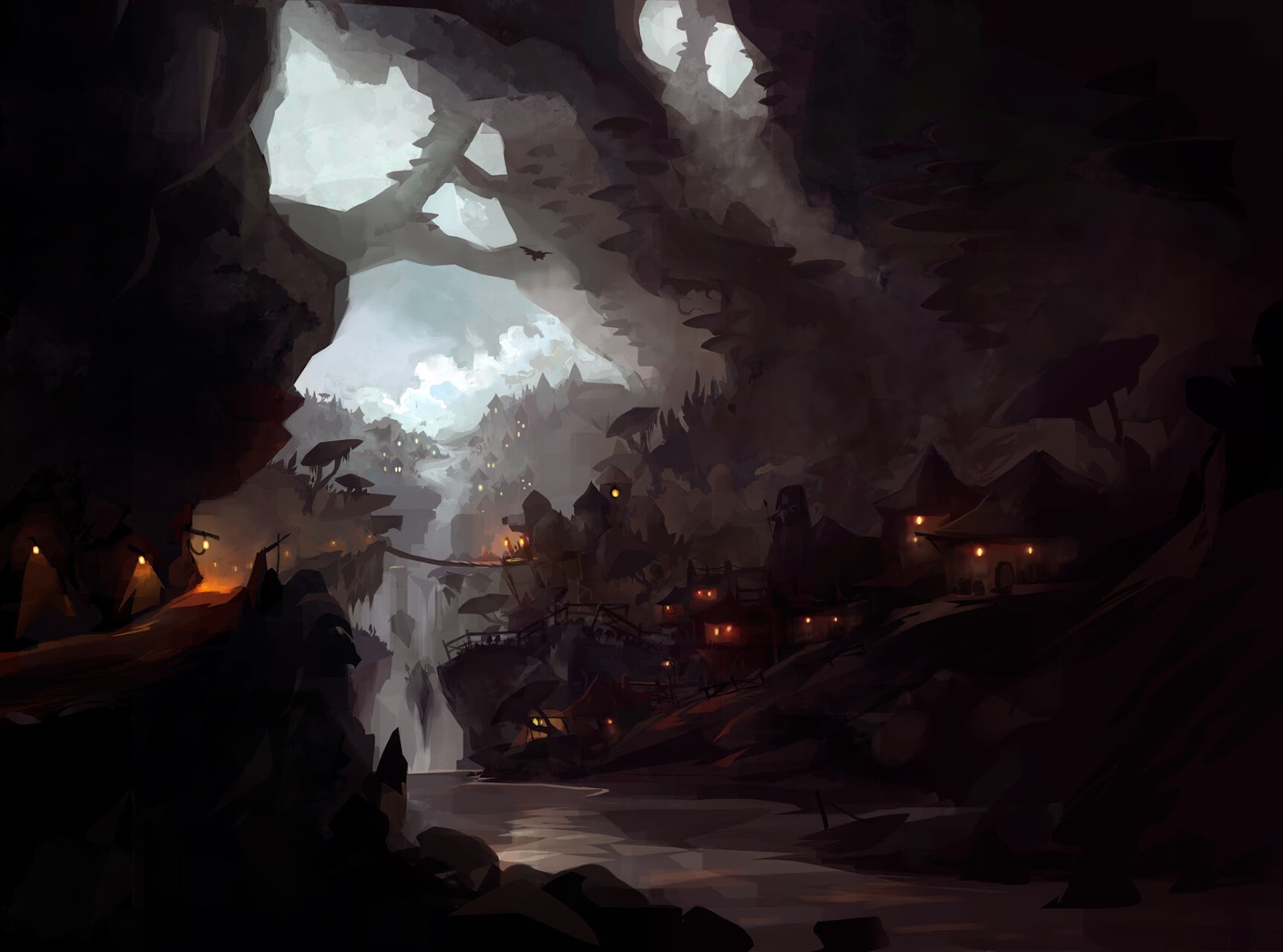