Mappae Solis: The Tribes of the Drakuu

Mars is a harsh place to live. Dry and sparse, all life that lives there must adapt to the particulars of their home to survive. For all desert is not the same, and all that is dry is not desert. Those best adapted to its extremes populate almost every corner of Mars: the drakuu tribes.

The drakuu of Mars chart their history along lines of descent. Each tribe is born from a single coatl, and each coatl was once a drakuu of an older tribe. The oldest known tribes claim, with perhaps some merit, that their ancestor coatl was one of the progenitors, born from nothing. These first coatl have left behind them lineages, each shaping the many tribes born from their descendants. The exact number of progenitor coatl is not known, and some elder tribes may be talking about the same ancestor, its name distorted and its traditions changed. 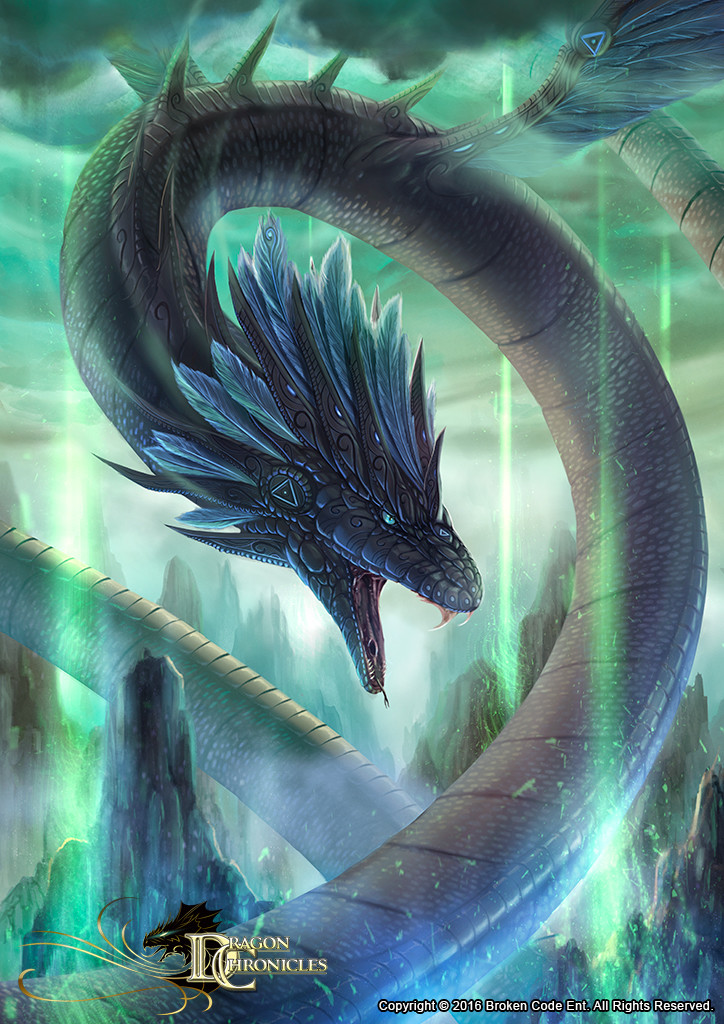 Six lineages of the drakuu: 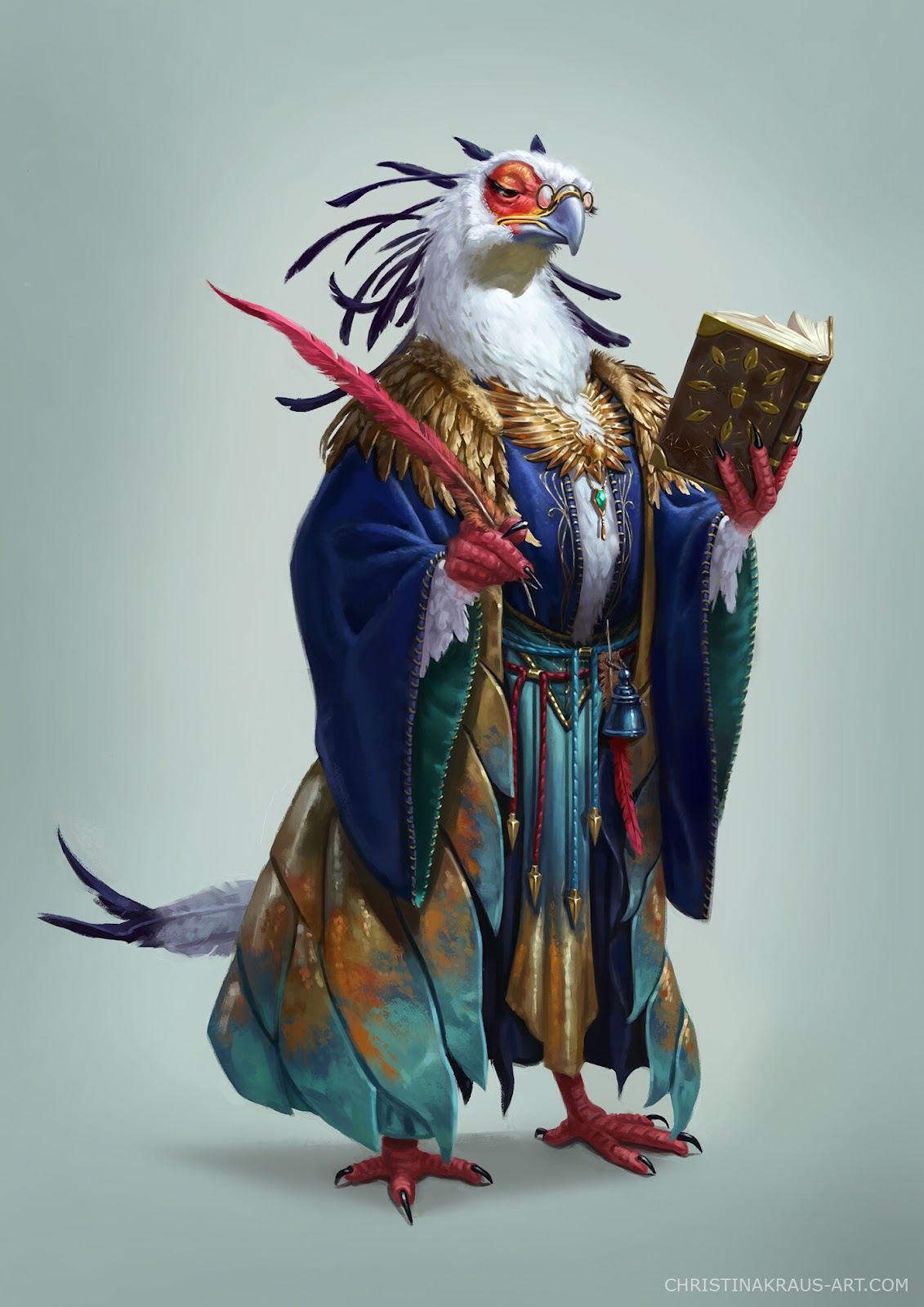 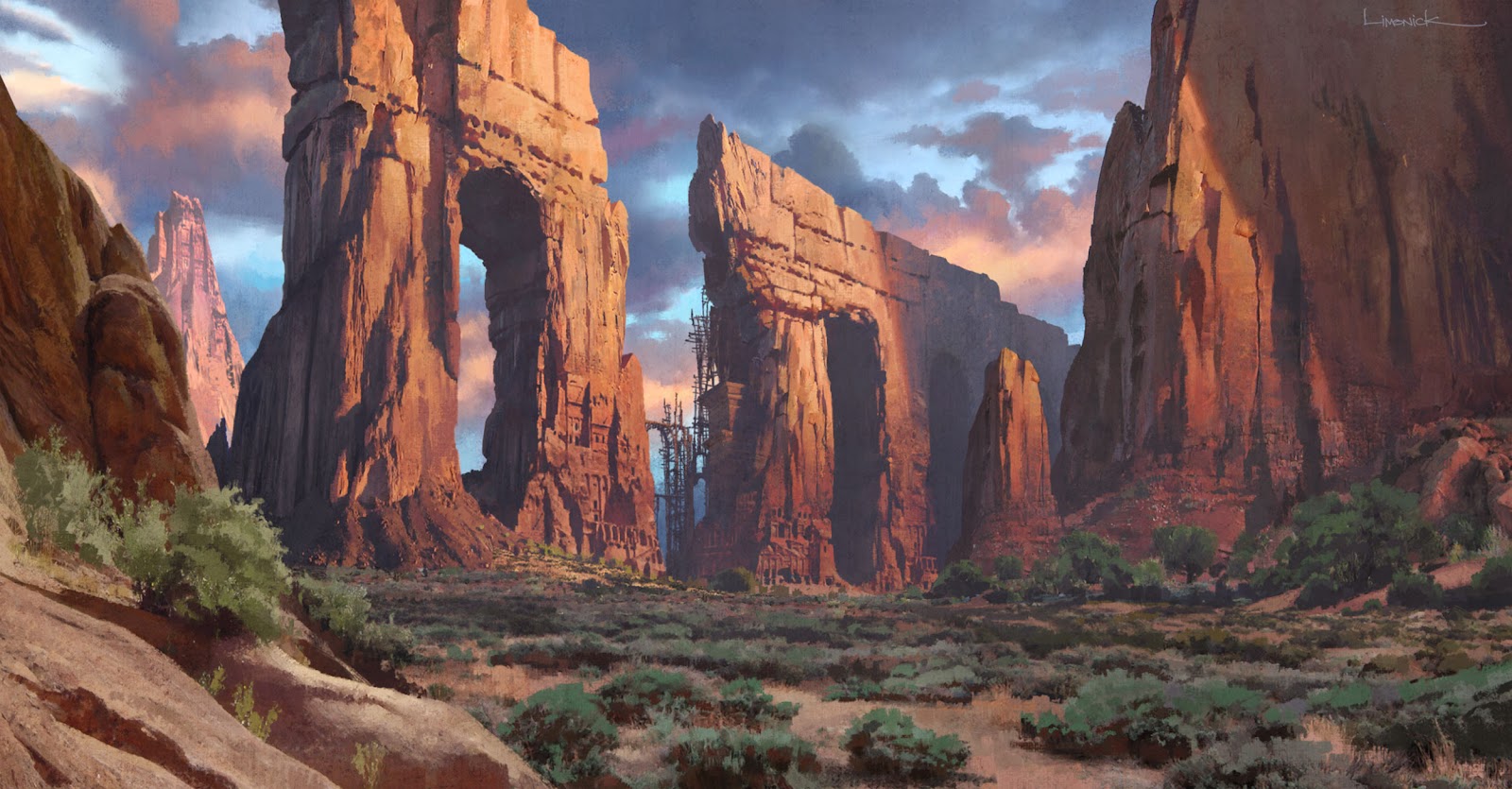