Mappae Solis: Villages of the Elves, and the Shard-Holts of Terra

The Villages of the Elves

In the same vein as the Copses of the Halflings, I am going to use two combined tables of 6 to produce a variety of different villages for the elves.

Elven culture is based on the answer to one question: what does it mean to be human? Whether this is a philosophical question or a query into fashion, each village is essentially a subculture, exploring specific answers to the question. Villages may grow or shrink in popularity and population as fads come and go, or even vanish overnight as the elves finish fully exploring the fashion. 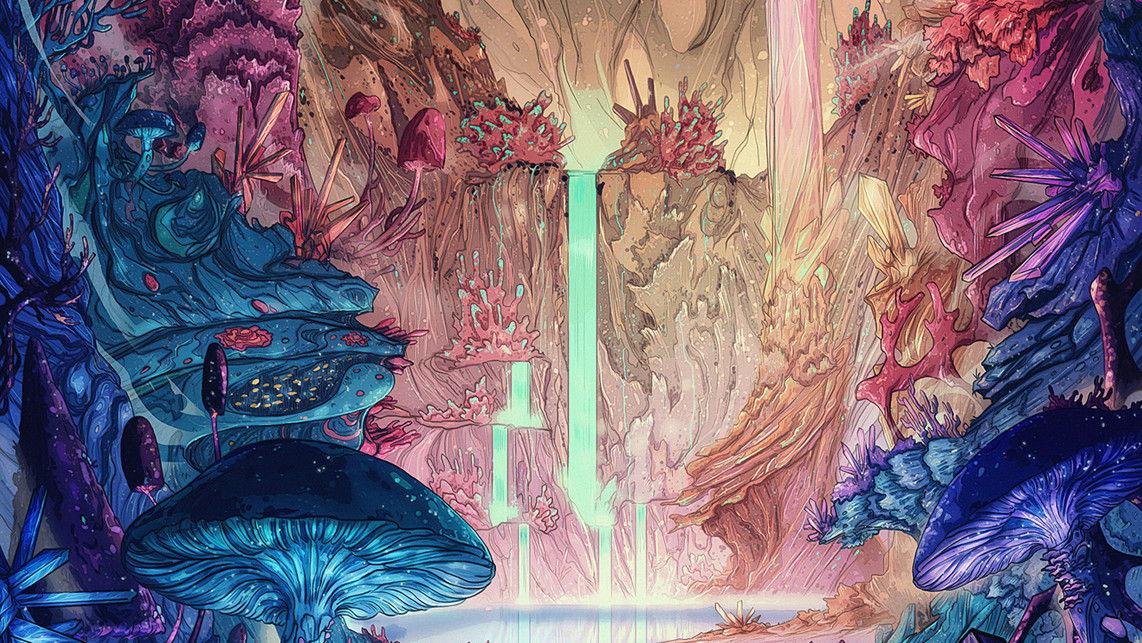 Philosophical core of the village: 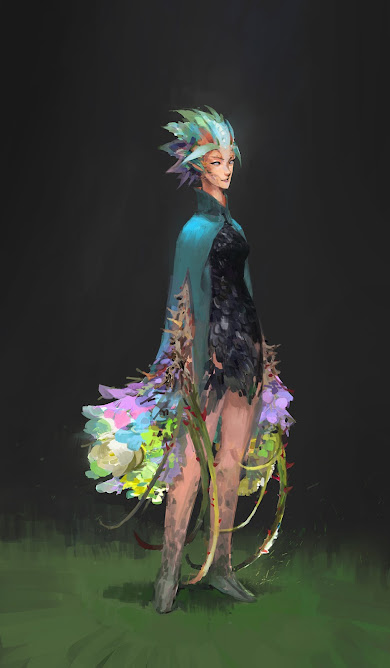 Fashions of the elves: 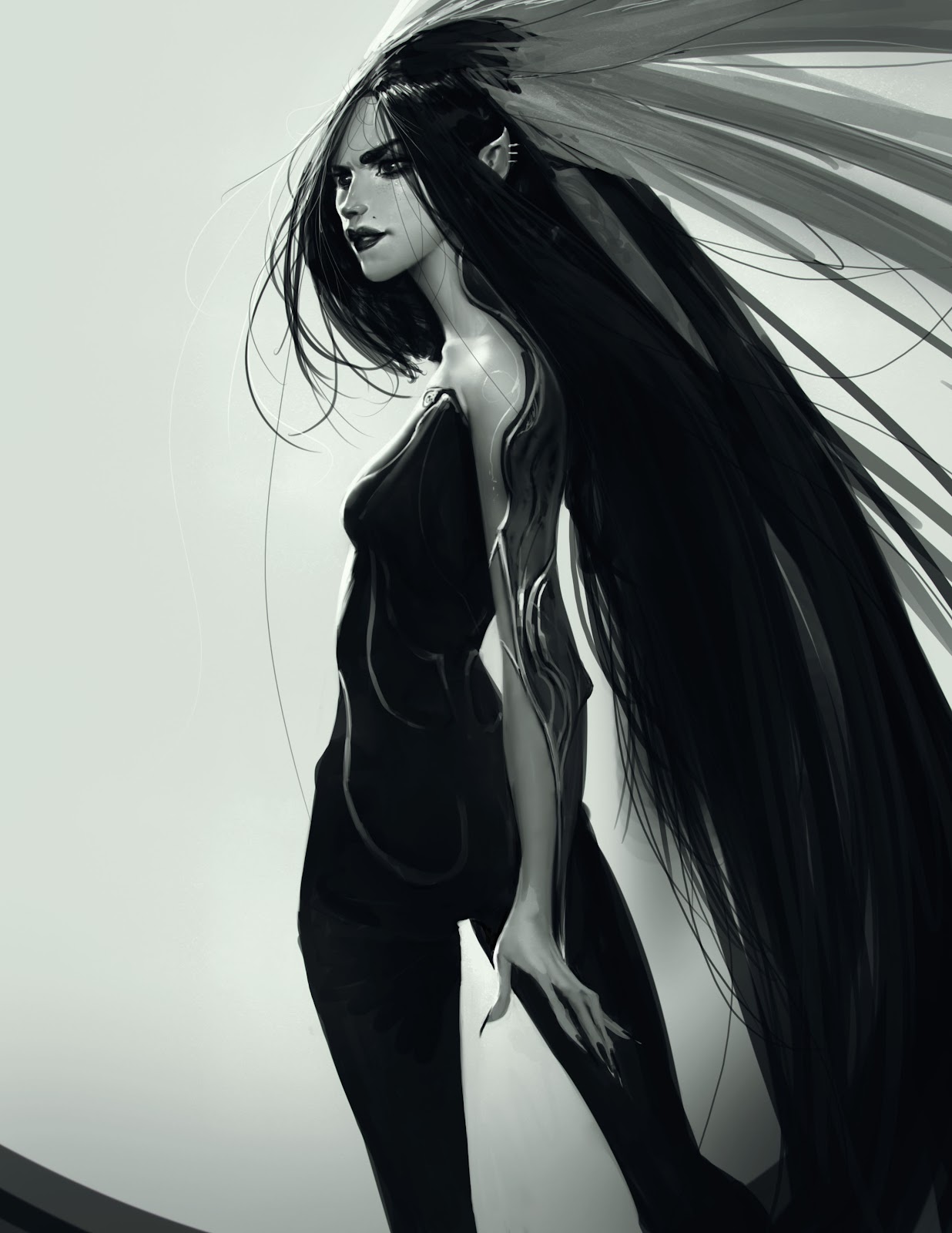 Most shards are Shards, large crystal or metal pieces embedded in the ground, shrapnel from unknown and gargantuan structures that no longer exists. The rest vary a lot, as do the holts that spring up around them. Terra is a dangerous place, and long-term habitation outside the protective radius of the Shards is impossible. Places that seem safe might hide buried threats, or simply lack protection from extreme events such as un-storms.

Un-storms are one of the driving forces behind the shifting terrain on Terra. The begin as a series of lights in the sky like golden aurorae, while simultaneously blocking out sunlight, eventually replacing it altogether. Wind vanishes, and sound mutes. Slowly at first, parts of the flora, fauna, and landscape below start liquefying, droplets of matter beading off their surface and flying upwards into the light. As the un-storm worsens, entire animals, trees, hills, and unlucky travellers dissolve into thick rain that vanishes upwards. When the un-storm has completely darkened, forming a thick boiling cloud, it will stop absorbing matter from below, and drift for potentially hundreds of miles before depositing its burden in strange formations. Survivors, marked with neat little pockmarks on their skin, will talk about how they felt nothing, and only noticed when they looked down.

Types of shard that stop your skin from floating away (if you don’t want to go with a standard Shard): 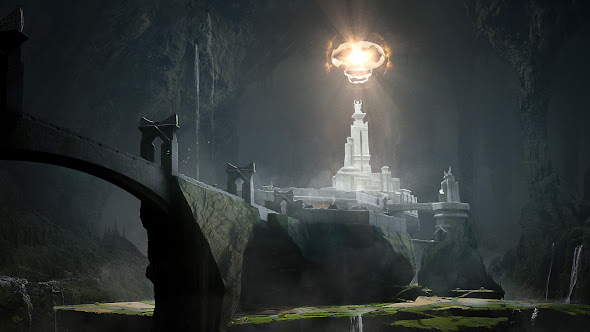 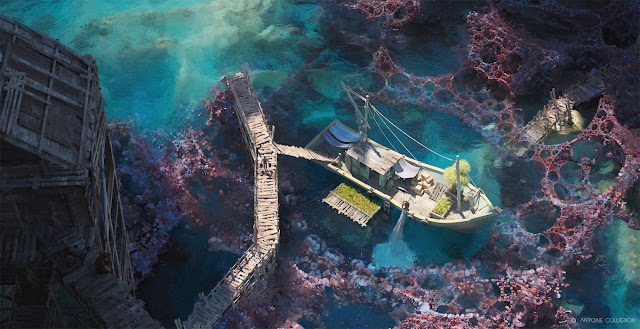